トップ > R-Hack > What’s the most popular article on R-Hack? Here are our top five articles!

Hello! This is R-Hack editorial office.

R-Hach has introduced a variety of articles like Commerce Tech employees, their work style, facilities and system of Rakuten, and culture, and more. Today, we would like to announce our top five articles which are read most in R-Hack articles! 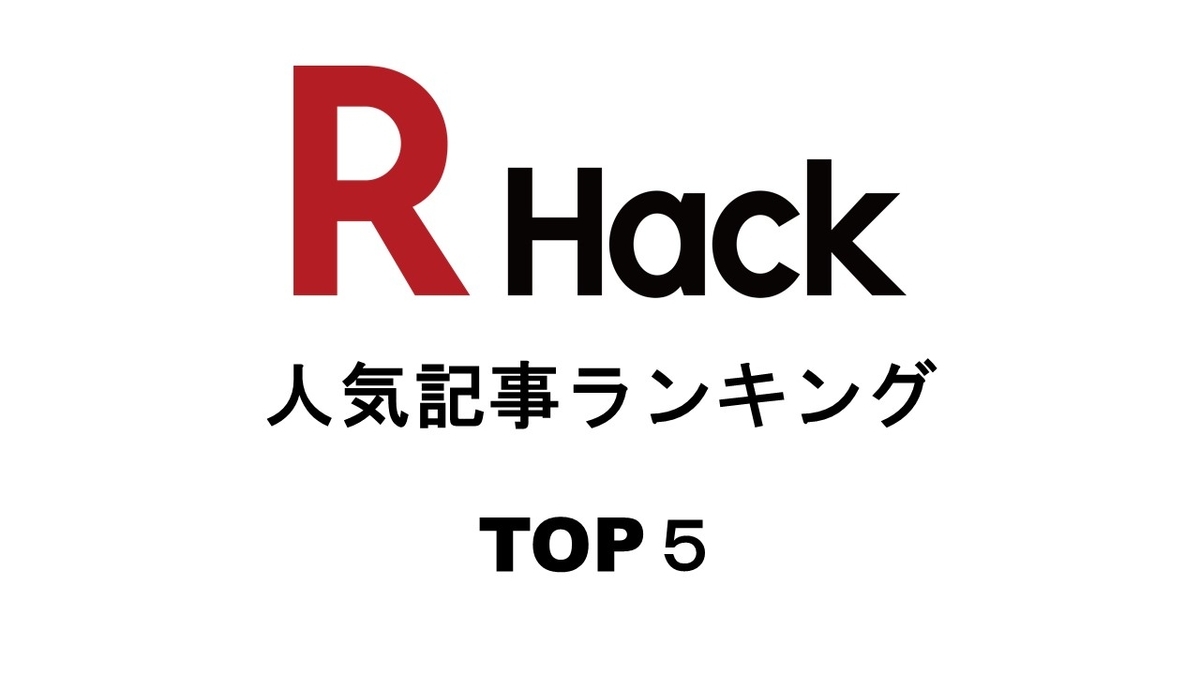 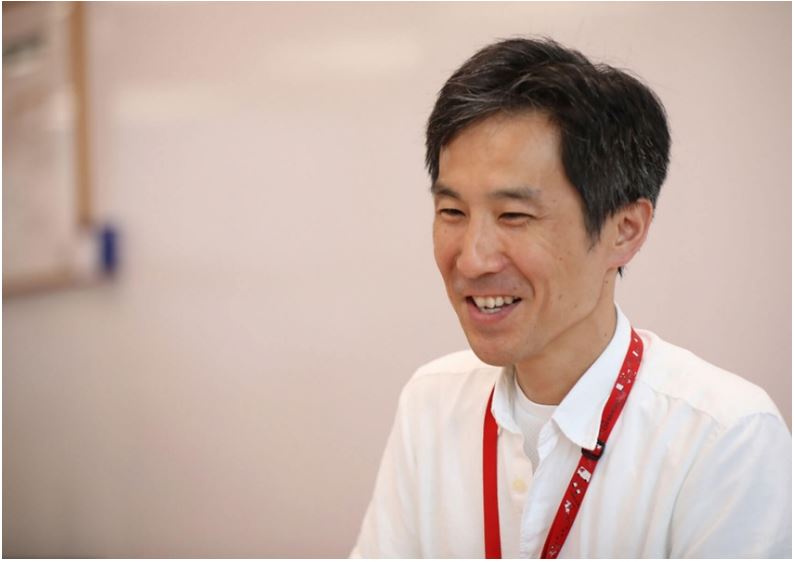 The second installment in a series about “QA engineer” is ranked!

Emura-san, who experienced three roles of system engineer, producer, and test engineer, started a QA department with no experience and created environment for test automation because with his efforts. Therefore, he got his second Rakuten MVP award, and the story has attracted a lot of interest from many people.

Emura-san is working nearby R-Hack editorial office, so he often stops by us. When we told him that his article is ranked top five, he was pleased so much!

“Not just “for free”! Exploring the ‘unknown’ features of Rakuten Cafeteria!” 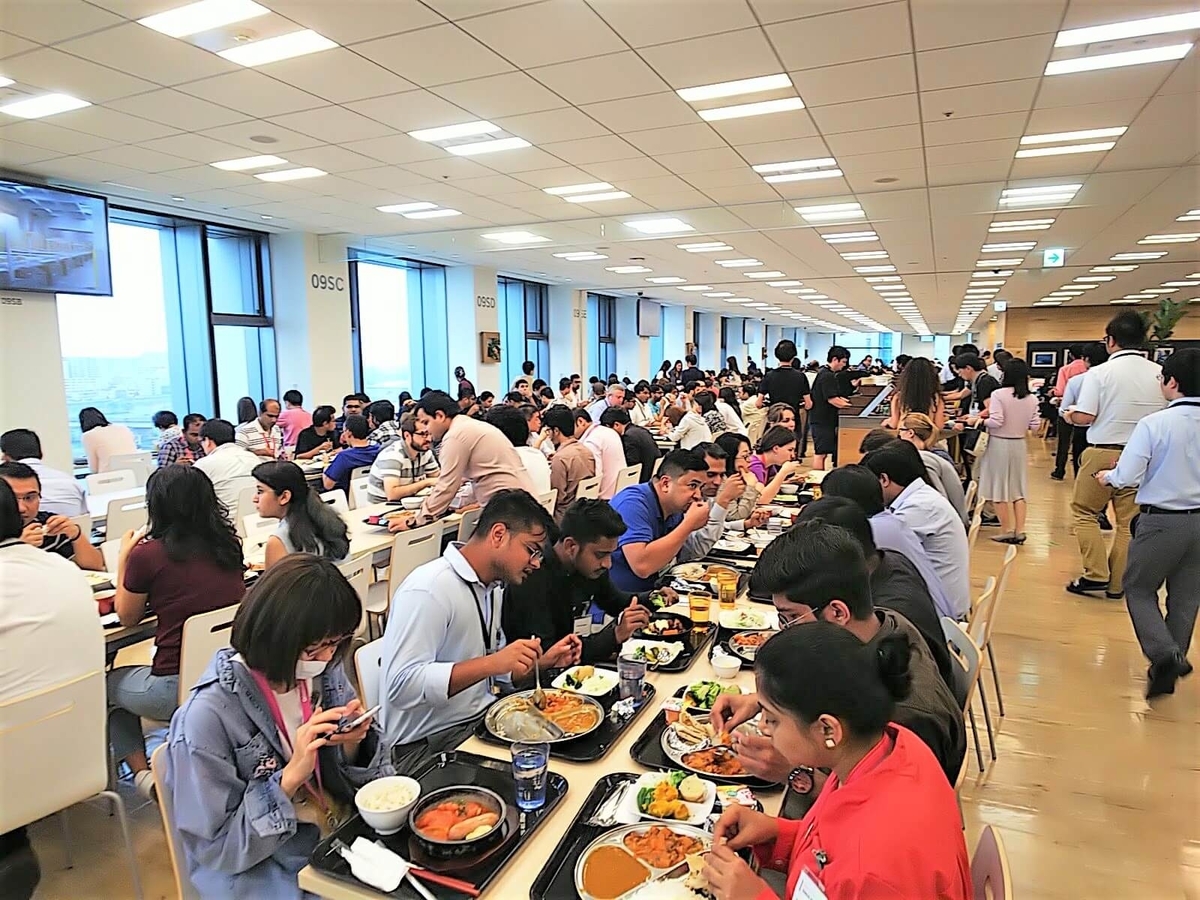 The article introduced not only daily menu but dressing, Natto納豆, and the way to avoid congestion. Only Rakuten media could make the detailed contents.

Rakuten Crimson house in Futako-Tamagawa has two cafeterias, and Futako-Tamagawa Rise Office has one, and each branch in Japan has them too. Each cafeteria serves different menu, so we want to share the information with you in the future!

“From A Patissier to A Tech Producer! What’s the reason for the job change?” 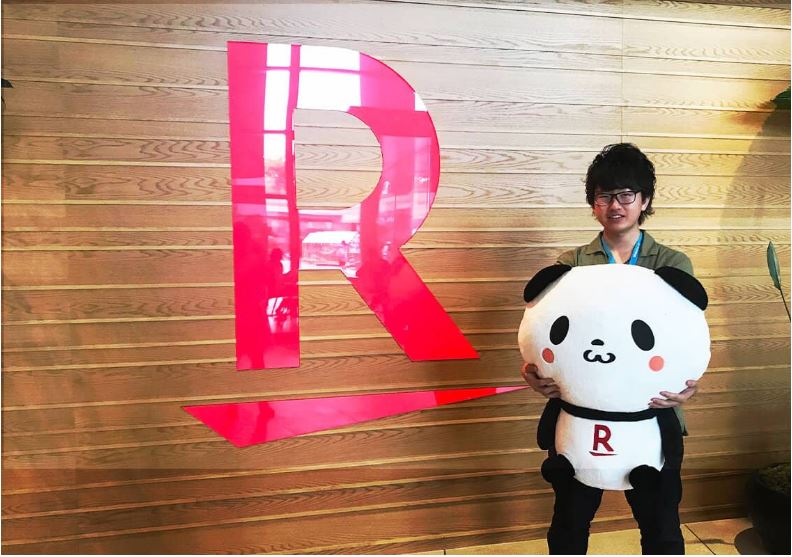 That is the first installment in a series of introducing our new hires. The title is curious, isn’t that? Masao-san dramatically changed his career from patissier to development producer of Rakuten GORA. His article led to a big interest in why he decided to be a producer and how he makes use of his experience of patissier for the producer role.

It looks like they are totally different roles, but surprisingly they have things in common…! Please check it if you haven’t read it.

The article we introduced our on-site fitness gym is ranked on the second place. It is uncommon that there is fitness gym in office, furthermore their ample facilities had a good reputation!

After the article is posted on R-Hack, Eba-san was frequently talked by his co-workers, like “I saw your article!”. He says he uses it when it’s not crowded as well as possible lately. He gets showered to feel refreshed and clear his head.

He told us “I’m glad that my article is ranked as the second place! I’m pleased that I could talk about my workout and health, and many people read that!”.

“The biggest shopping event of Rakuten! Behind the scenes of Rakuten Super Sale” 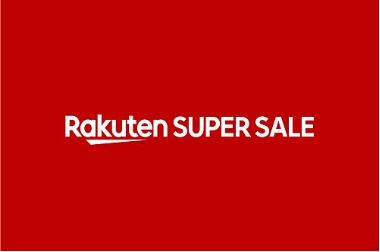 The prestigious first place is the article about behind the scenes of “Rakuten Super Sale”!

The sale is the biggest shopping event of Rakuten Ichiba. This article introduce how engineers work and what the operation is, so it led to many readers a big interest.

How much preparation the engineers are doing diligently? They can’t shake their nervous even after the sale has begun. I was impressed by their great efforts to support the big event.

I knew they are working hard with passion like “We want to provide the largest service in Japan to our cosutomers!”, I was moved with their enthusiasm and efforts. I recommend this article to not only engineers but users of “Rakuten Ichiba”.

How was the top-five articles?

Those who have read them might be able to find new awareness, so we are glad if you read again.

We will introduce further fun information, see you next time!

« R-Hackで一番読まれた記事は？！ 人気記事… It seems better to have a Unique constr… »