トップ > Diversity > Being in the office is like being in a foreign country! What does Rakuten do to welcome diversified workforce?

Our article this time is about Rakuten’s strategies around diversity and especially our various supporting systems for Islamic culture.

Diversity as a corporate strategy is to accept and co-work with people with different characteristics.

Are you familiar with the word “diversity” anyway?

“Diversity” is translated as “tayosei” (many different characteristics) in Japanese.  Rakuten’s strategy around diversity are various efforts made to strengthen the firm’s competitiveness by enhancing each individual’s ability and respecting all employees from different backgrounds including gender, race, nationality, religion or age.

The concept of having diversity as a corporate strategy originates from the United States where companies needed to work on equal treatment or recruitment opportunities for all people.  At Rakuten it is also an important factor to deepen our awareness about diversity as the number of non-Japanese employees have been increasing year by year.

Realized the Muslim-friendly working environment by actions taken by employees

Employees from more than 70 countries/regions are currently working in Rakuten Crimson House – just saying like this is simple but; isn’t it a great thing!?  In some departments they have more non-Japanese staff working than Japanese staff.  Sometimes you could be the only Japanese person in the lift.  We could feel as if we were in a non-Japan location!

Rakuten has been making various efforts to co-work with people from different backgrounds; one of which is to provide the Halal food (cuisines that are permitted by Islamic precepts) for Muslims and Indian Vegetable menu at the firm’s cafeteria (canteen) every day. 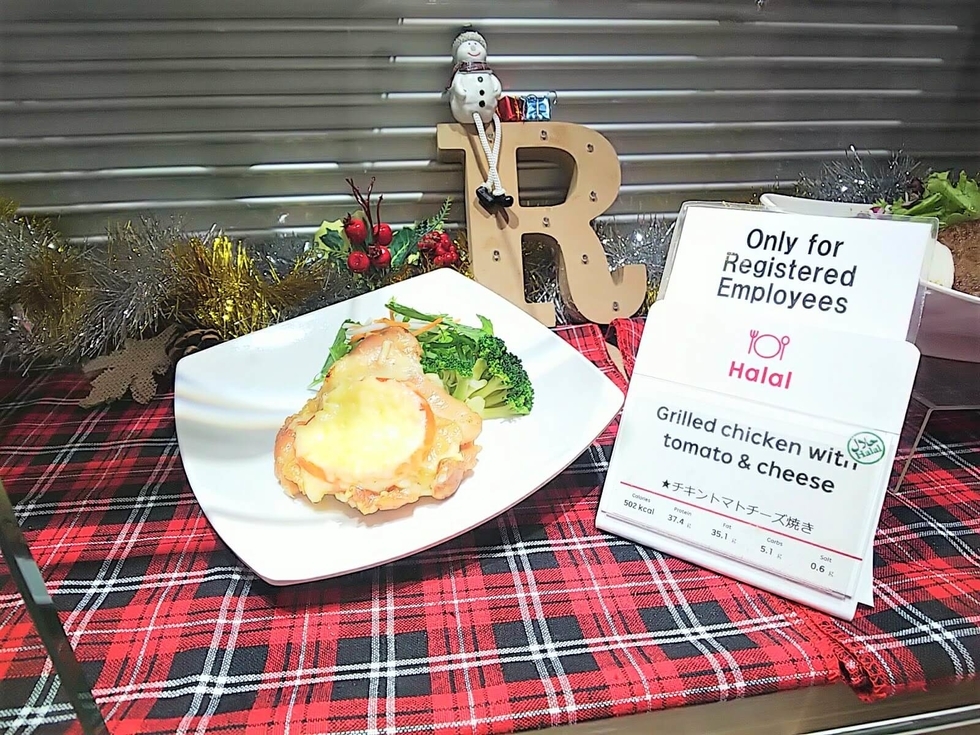 Indian vegetarian menus are available for those employees who have pre-registered with the service due to their dietary restrictions.

Also there are electric ad boards at the entrance of the cafeteria where we can find the information about the ingredients of today’s meals – illustrations make it easy to see what’s used. 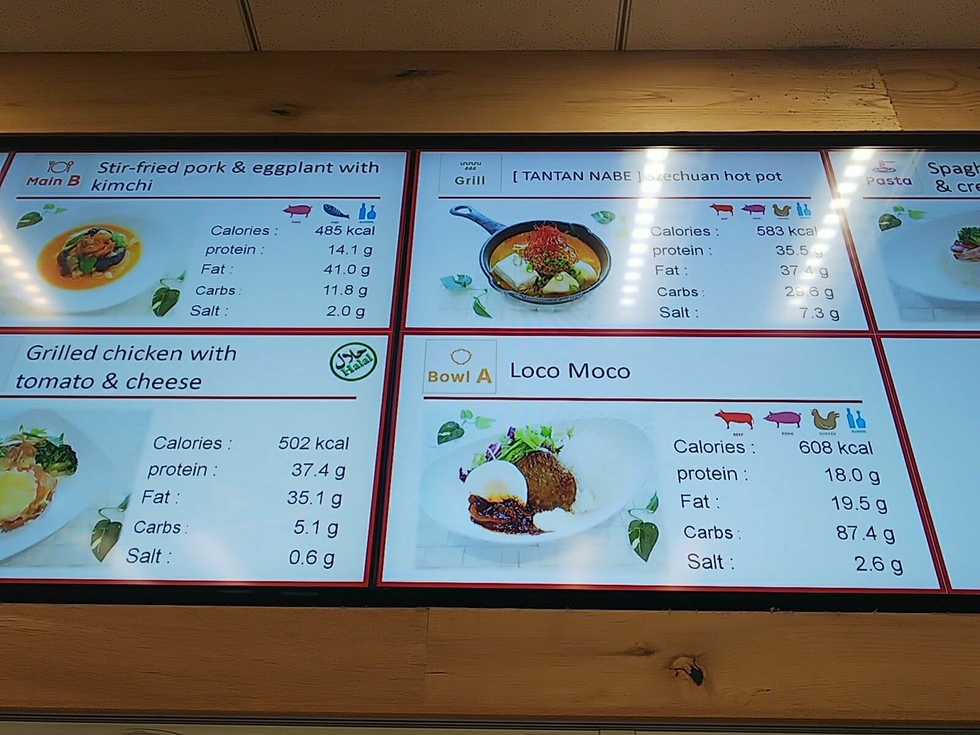 Praying is one of the important rituals for Muslims.  There is a prayer’s room and a foot-washing facility (so that people can clean themselves before praying) within Rakuten’s office. 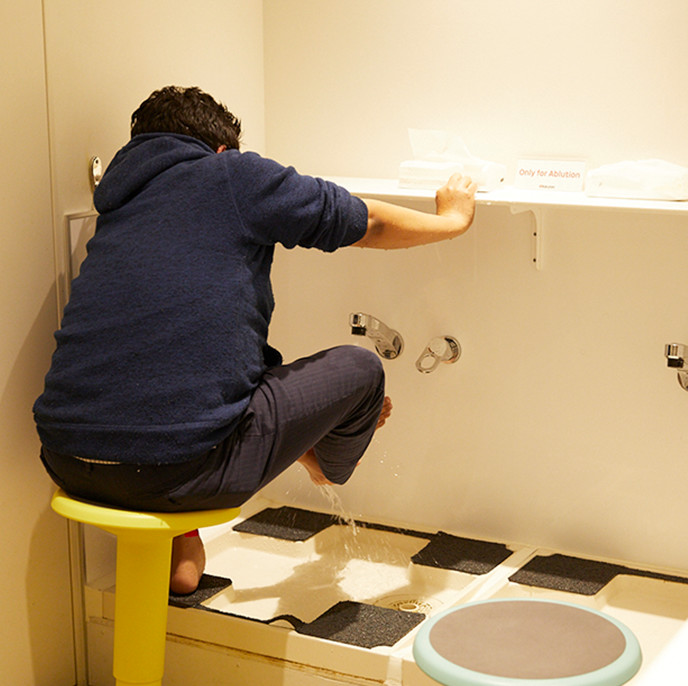 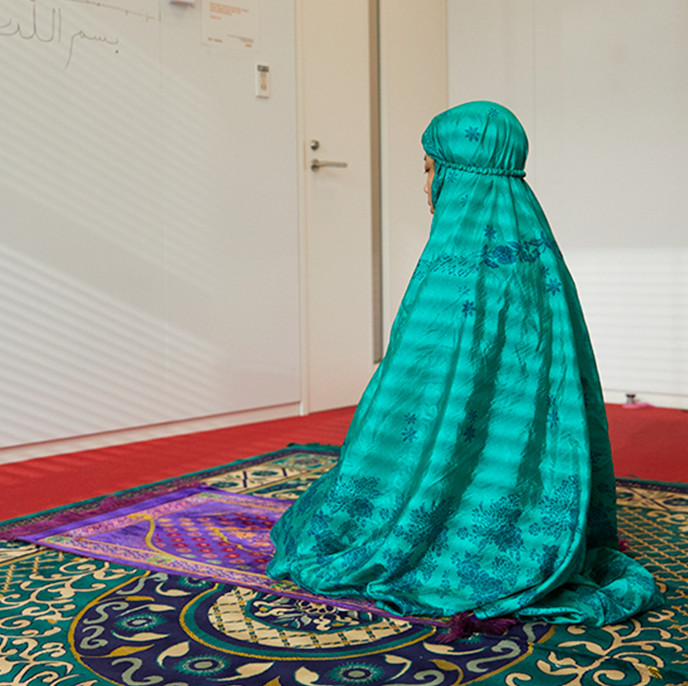 Actually these facilities were constructed only 6 years ago, as we hired more and more Muslim employees and the firm needed to set up these employee benefits gradually.

The “Muslim community” was established in 2016 and they held a networking event to share the Islamic culture with others.

Please see below for more details:

Isn’t it a rare thing to hold this kind of internal event?  Not only Muslims but anyone could join this event; looks like a great opportunity to experience their culture about which we did not have many chances to learn about.

In addition, we have some training programs to enhance the communication among employees by learning about cross-cultural understanding and provide various opportunities so that employees from different nationalities or cultures mingle each other and understand each other.

All these efforts would lead to set up the work environment where we could maximize the performance of employees with diversified backgrounds.

We will share more stories around Rakuten culture and diversity – please keep an eye on R-Hack.

« Rainbow as the symbol of diversity Aimi… オフィスがまるで外国！多様な人材を受け… »