Hello, this is Sakadai from R-Hack editorial office. Today, we would like to interview Yasu-san, who is a director of Leisure Product Department (LPD). We hope you enjoy it! 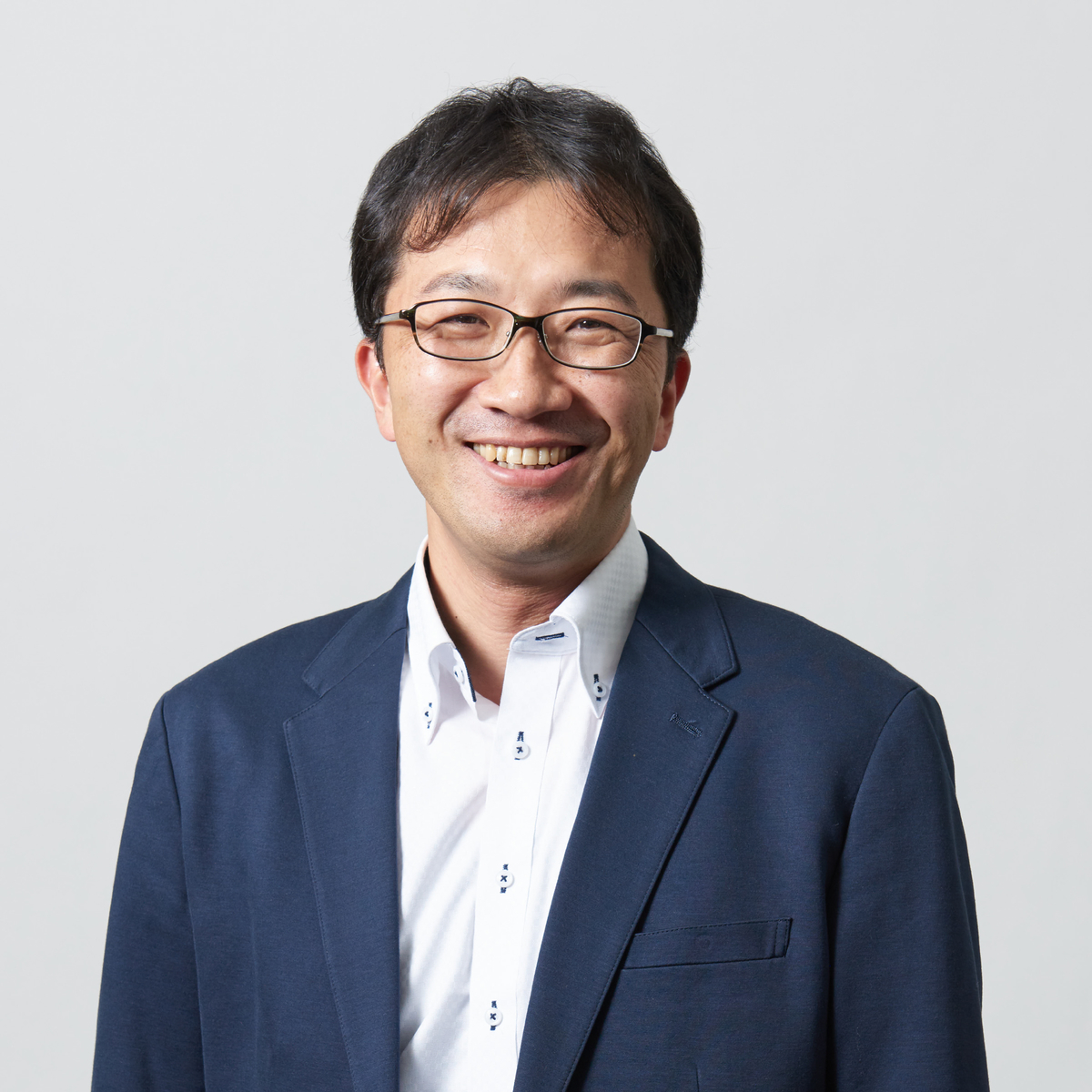 Sakadai Thank you for taking time for this interview today!

Yasu Thank you for having me.

His Rakuten life started from “Acquisition”

Sakadai Why did you join Rakuten?

Sakadai Why did you transfer from Rakuten Travel?

Yasu I experienced expansion of organization from a small department (10 employees) to a big one (250 employees) and was working as a leader of these departments for a long time.I was thinking of being able to give something back to small services which is expected to grow from now.
I started thinking that I can grow by expanding my capacity and taking care of multiple services instead of looking at only one. At the right time, I got a good offer, so I decided to transfer from Rakuten Travel to LPD. 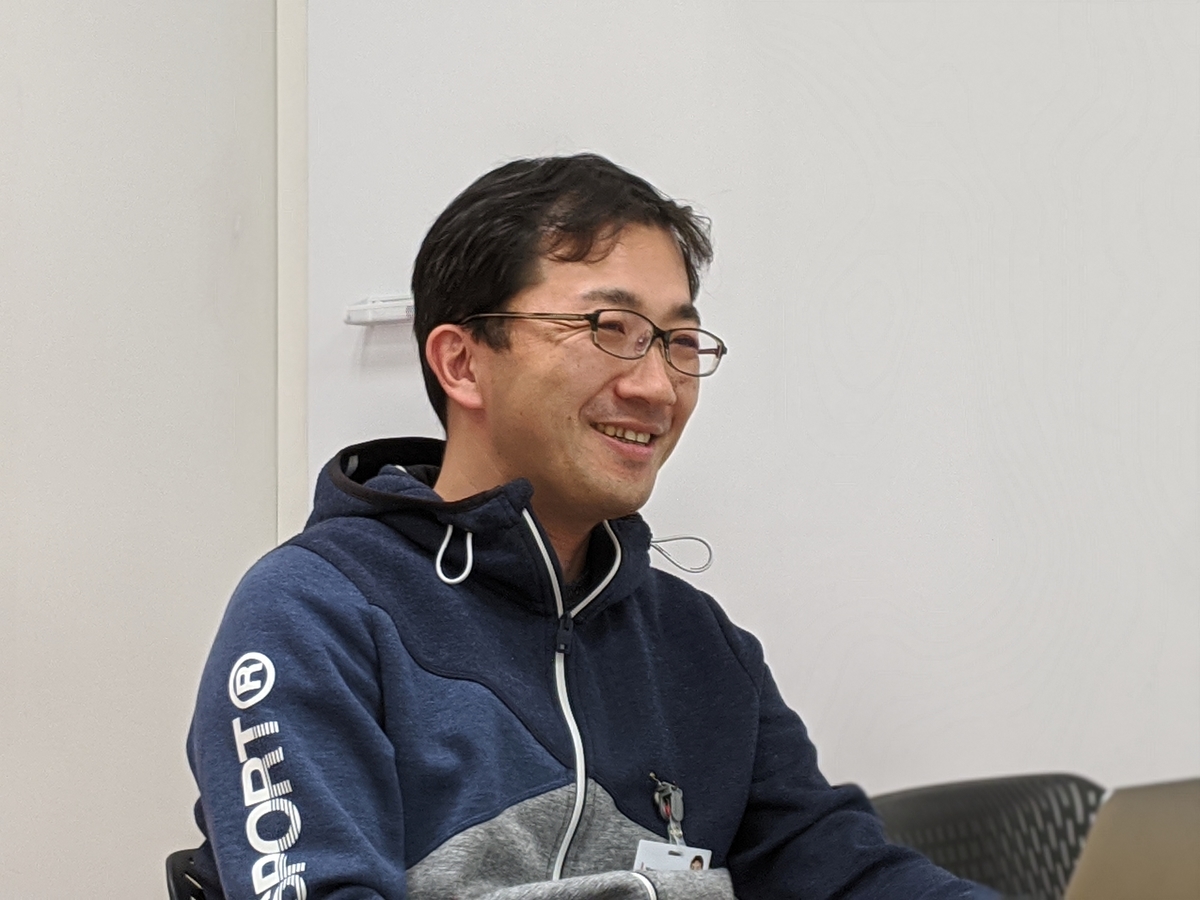 My challenge at a new workplace

Sakadai What kind of products are there in LPD?

Yasu There were Rakuten GORA, Rakuten Horse Racing, Rakuten Boat Race, Rakuten Onet, Rakuten toto when I was assigned, but Rakuten Onet was bought.
After that, Rakuten Beauty was moved to LPD.
Rakuten Gora and Rakuten Beauty are reservation services like Rakuten Travel. Rakuten Keiba, Rakuten Boat Race, and Rakuten toto are vote system. LPD was having wide variety of services.
As for Rakuten GORA, I had to think about how to develop the service even if the market is getting shrink.
For Rakuten Beauty, I tried to think about how to make further profit. And I tried to maintain 100% operating ratio of ongoing system. Personally, I was very excited about handling different tasks at once.

Understand what the other person wants

Sakadai How did you manage many services?

Yasu First, I asked each manager to have 1 on 1 meeting, and tried to have communication with them and share how they think about their future.
I proposed solutions and new ideas based on my experience at Rakuten Travel, and made structures that allows business and development to grow together.
Of course, since each business has its own features, we provided our ideas for businesses that are seeking opinions, and for one that need support, I tried a different approach. I tried to make good relationships while matching what they want.

Sakadai  Please tell me about the LPD members.

Yasu I oversee over 130 employees, and it is over 200 employees in total. The members of LPD have nationalities of 17 countries, and the average age is 32, so we are a young team among development organization.
The percentage of international employees have increased lately, currently over 50 percent members are international workers, so this department is becoming more diversified.
LPD actively recruit new grads, so we have many young members and our atmosphere is lively. 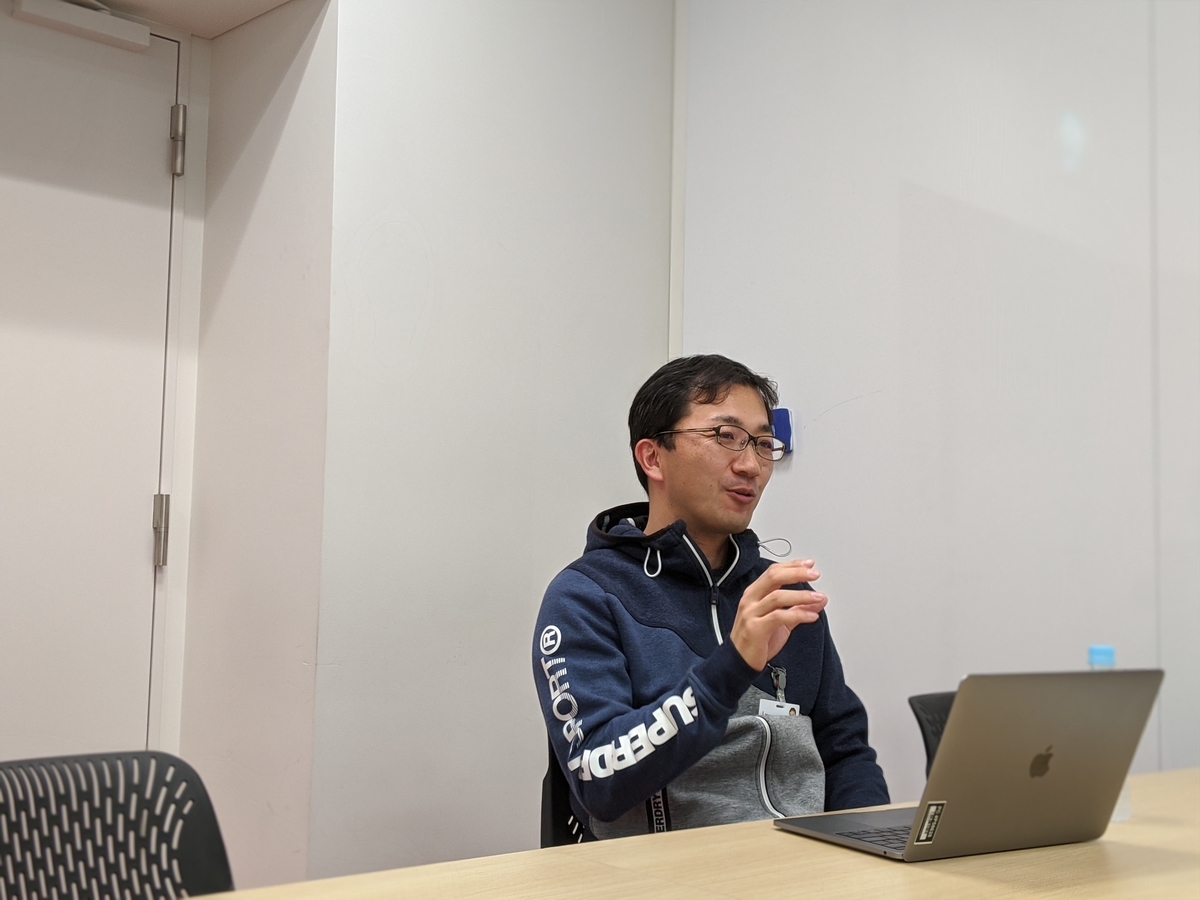 Yasu In my view, one of our features is horizontal connection. For example, each manager has a good solution about the member’s career plans, because our evaluation system and criteria have been unified, and we can share them with their supervisors. Also, our atmosphere is good. We have many products in our department, so we can offer personnel rotation in our department depending on their growth. Each employee can take many challenges.

Also, we have regularly events, and it is so lively! In annual year-end party, party organizers prepare its contents well, so everyone enjoys it so much.

To become the department which is not afraid to make change

Sakadai What will LPD organization be like in the future?

Yasu Since the number of employees is getting increase, so I think it will change more in the future. First, we are making efforts to coordinate the direction of the ideal organization of managers for creating a solid department. If managers cannot match our consciousness, we cannot foster our culture, and it will be collapsed soon.
Other our feature is a low personnel turnover rate. But I would like to say that is not only due to a good atmosphere but also an organization which enable them to develop. I will keep trying to make such a good workplace.
Also, we have variety of services in our department, so we want to make horizontal connection to share information and communicate interactively. I am thinking of making our organization better by recruiting new grads and mid-career.

Sakadai What kind of person are you looking for at LPD?

Yasu We need people who try to think things over and act by themselves, work while thinking about the future, absorb and enjoy their growth. We need such people.

Sakadai Thank you Yasu-san and looking forward to LPD and him success.