How do you do? This is Ryo from R-hack editorial office.

In the “Inside Culture” section which will start from this post, we will spotlight and introduce various employees working at Rakuten Commerce Tech.

Done is from Xian Province, China. After coming to Japan, he mainly researched image analysis at Nara Institute of Science and Technology. This technology field is widely used, such as for detecting the number of pedestrians, forecasting passenger demand for cabs and such.

His hobbies are basketball and taking walks. He likes to work out to refresh himself since he tends to lack exercise because his work is a desk job. 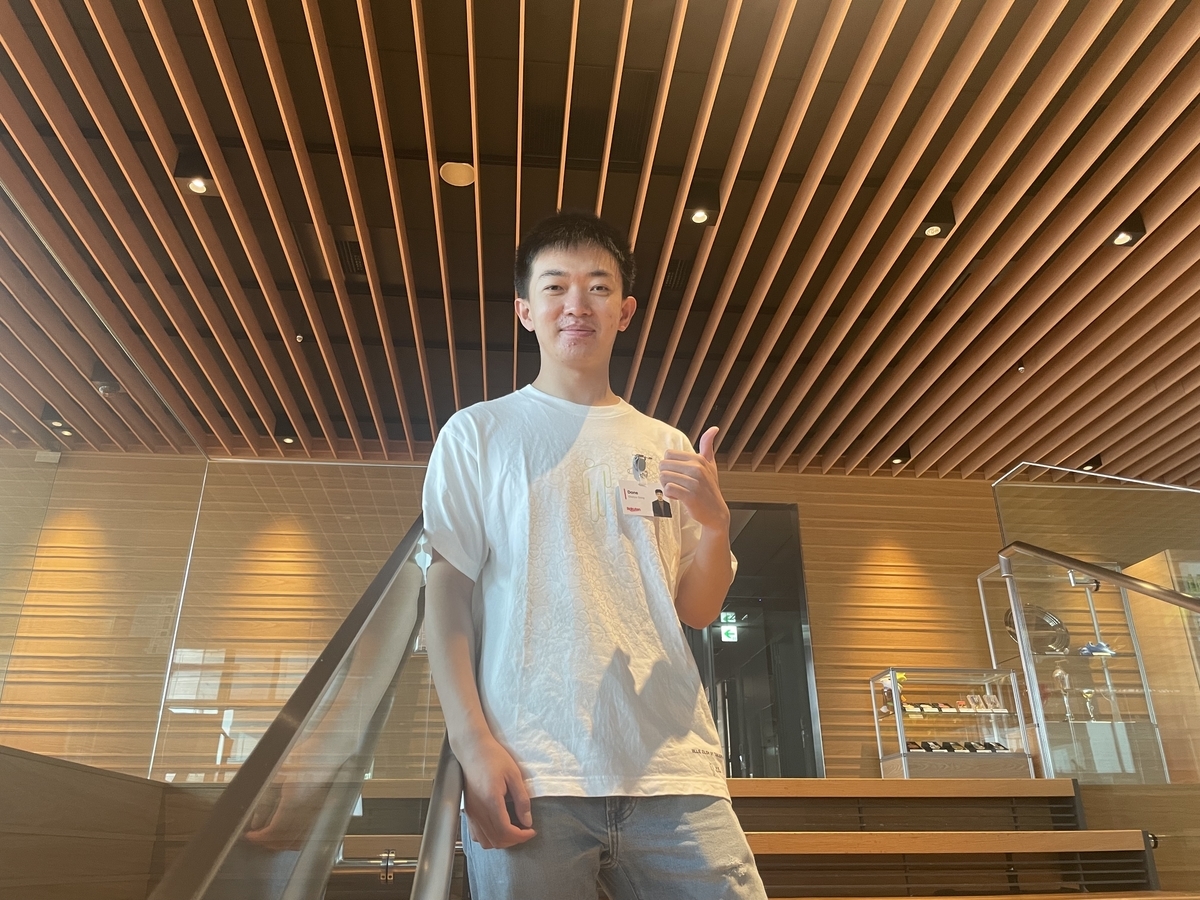 This time, I interviewed Done about the period from when he joined Rakuten until when he was assigned to his department.

I was able to figure out which department fit me through OJT.

Ryo: Nice to meet you, Done!

You joined Rakuten as a new graduate in January 2021, so I believe it’s been about half a year.

First, please tell us about the technical training held right after you joined the company.

Done: First, I participated in the technical training course common to all new graduate engineers. We learned about basic web application development using Java and Spring Boot. It was a great opportunity for me because I didn’t have such experience in university. I experienced the whole development process from design to testing in a short period of time, so it was very challenging for me.

The experience gained from this technical training was useful in the department to which I was assigned afterwards, and it helped me join my new team smoothly!

Ryo: It was very interesting to see how many people had made unique websites as their deliverables. After that, you were temporarily assigned to three departments as OJT.

After technical training, what did you do in OJT?

Done: I was able to actually experience a variety of tasks in three different departments.

Ryo: You can’t know about the tasks just by hearing about them, right?

Please tell us about senior staffs who helped you during your OJT or any memorable episodes.

Done: When I was given the opportunity to work in a department that develops and operates infrastructure platforms at the end of my OJT, I was having trouble with many errors, but my senior mentor told me, “That’s very natural. When you solve it all, you get a great feeling of accomplishment.” When I actually struggled to solve the errors, I felt a great sense of accomplishment!

Ryo: I see! So your senior employees also matured as data engineers in the same way. After completing the training period, you are now working in the development department of Rakuten Travel.

What was the reason you requested to be assigned to the development department of Rakuten Travel?

Done: I thought that this department would be good for my career because it would provide me with an environment where I could better understand the business logic of tourism. My idea of an ideal engineer is one who has both IT skills such as coding and an understanding of business logic. In the future, I would like to be able to understand the business content and requests from the business side, and be able to accurately incorporate them into functions and services through coding. A new large-scale project using new technologies and platforms (Everest Project) is underway, and one of the reasons I chose this department was because this project was attractive to me.

Ryo: I see. Thank you for the detailed explanation.

Even as a new comer, I was assigned to a new project in a challenging environment. Every day was busy but fruitful.

Ryo: It’s been about half a year since you were assigned to the development department of Rakuten Travel. Would you tell us how you have been since you joined and what you do?

Done: Now I’m a member of the Everest Project, and I mainly develop and debug the function that notifies reservation information via email and fax. 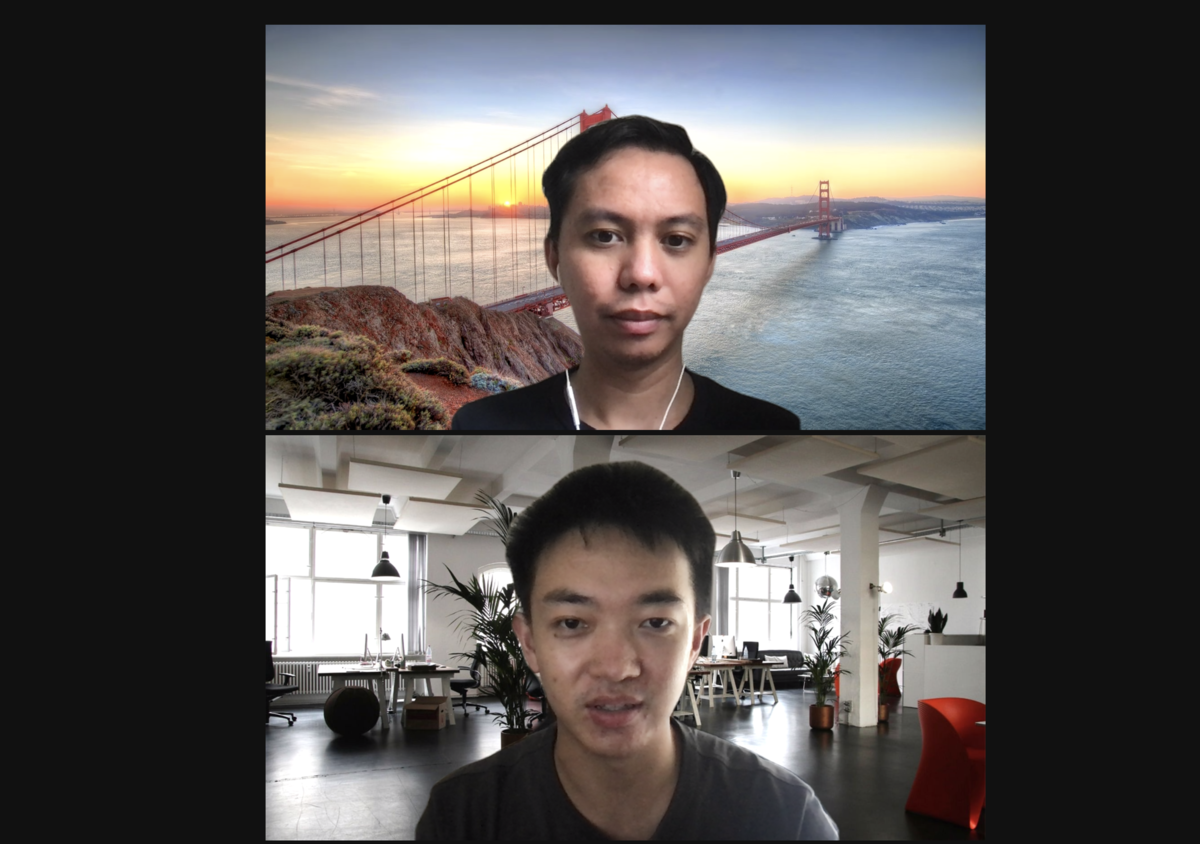 (Done with Bren, who is a senior member and supports Done) 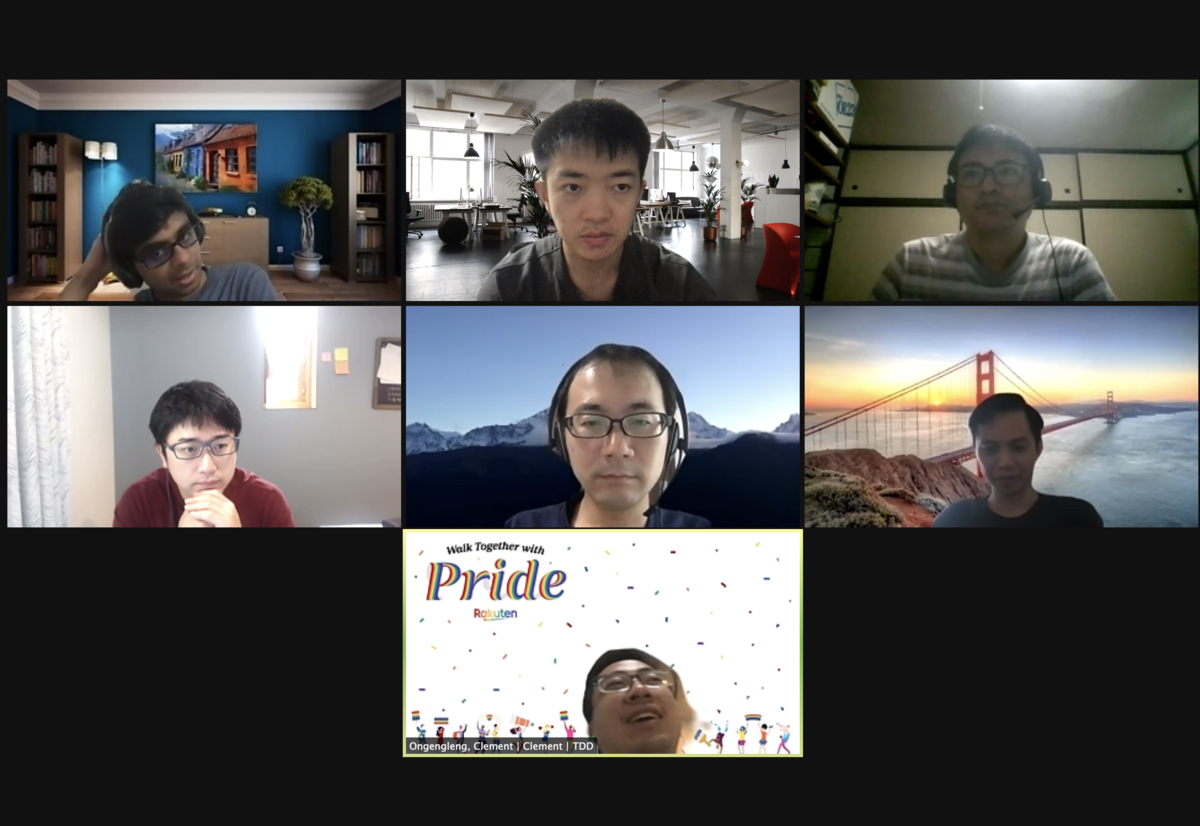 (A look at a morning meeting. The smiling person at the bottom is Clement, the manager.)

Ryo: You were assigned to the new project as a new graduate! This was one of the reasons you chose this department. I can tell that it’s an environment where you can challenge yourself if you request so.

Finally, please give a message to those who are interested in working at Rakuten Commerce Tech.

Done: The reason why I decided to join Rakuten is because I can relate to the big vision of “Empower the world” which is shared throughout Rakuten. By being involved in Rakuten Commerce Tech’s services, I would also like to make an impact not only on Japanese society but the whole world. If you want to work in an environment where you can challenge yourself and make an impact on the world, this may be the place for you!

Ryo: I see. Thank you for answering so many questions today!

This time, I had the pleasure of interviewing Done, a new graduate.

I hadn’t seen him for a long time since he joined Rakuten. His face looked somewhat even more mature than before.

I look forward to Done, who works with passion, to flourish even more in the future! 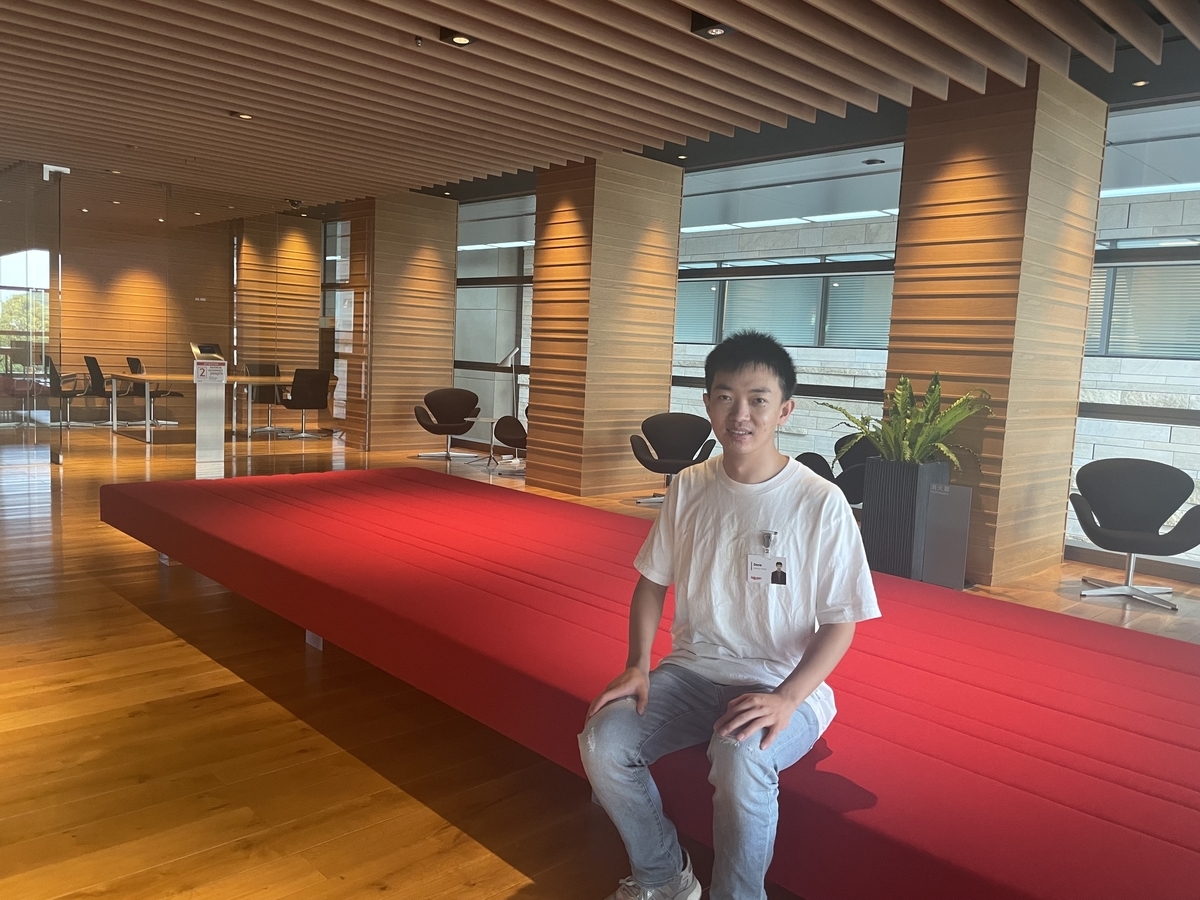 In the next post, we plan to introduce Jason, who also joined the company as a new graduate in 2021.