As a part of our diversity topics in R-Hack we would like to report about Rakuten’s supporting system and the firm’s policies designed for employees with LGBT background in this article. 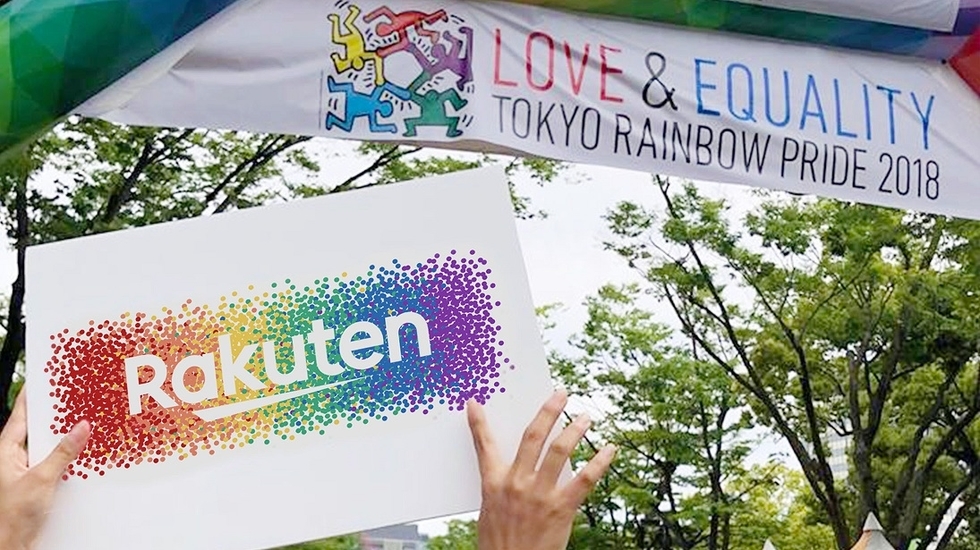 The word LGBT is now well-known and being used quite often in our daily conversations/reading materials – but just let us re-explain here: it is one of the general terms that refers to the sexual minorities.

As widely known, we see more and more activities globally to review the way of traditional gender recognition by changing the definition of marriages to include the same-sex marriages or providing same sets of rights or legal entitlements for same-sex marriages so that people’s lives will be easier by not bound by the sexual identity by birth.

Of course, it is expected that firms would review the old practices of perception of employees with LGBT backgrounds or internal systems to support them in workplace so that we could make a better working environment without stereotypes or discriminations.

*LGBT: Abbreviation of Lesbian, Gay, Bi-sexual and Transgender.  In this article it is used with respect for all kinds of diversified sexuality, not limited to LGBT.

Renewal of internal policies and environmental improvements with hardware

At Rakuten where “Diversity” is one of the corporate strategies, there are various supporting systems to respect people with different backgrounds and characteristics and to realize the working environments that facilitate energetic work by employees and without concerns about diversity issues.

The “Rakuten LGBT+ Network” was launched in 2016.  They have been working on many activities such as holding open seminars for all employees to deepen their understanding about LGBT issues or setting up counselling desks for on-line/ off-line contacts within the firm.  It is a great relief that people can share their issues or concerns with others, not suffering on his/her own.

In addition, there are multi-purpose washrooms on every floor so that all employees, regardless of their sexual identity, can utilize them without inconveniences in their day-to-day life in the office.

Not only the support for employees, but there are some business strategies designed for LGBT consideration with 5 Rakuten group services, which are: “Rakuten Bank”, “Rakuten Viber”, “Rakuten Card”, “Rakuten Life Insurance”, and “Rakuten Edy”.

(Free-of-charge application for calls and messaging) distributes the rainbow-design sticker to users for free.  The rainbow means the support for protecting rights for sexual minorities including LGBT population, which is widely recognized and used globally.

The “Family Card” is now available for same-sex partners.  It used to be available only for spouse, parents, and children of 18 years old and above (excluding high school students) who are under the card member’s dependent status.

The same-sex partner can be set as the recipient of the insurance payment in case of the death of the insured person.

A new rainbow-design of “Edy – Rakuten Point card” is available for limited numbers at the official shops to present their commitment to LGBT support.

Lots of activities inside / outside the office!

Rakuten LGBT+ Network has been actively taking the lead to participate in various events that are held both internally and externally.

In April 2019 we participated in the parade of “Tokyo Rainbow Pride 2019” which is one of the events that are facilitated for raising LGBT awareness in many locations globally.

The participation was coordinated in collaboration with “Rakuten Smile Project” that encourages the internal communication among Rakuten employees, and it was the second consecutive year to attend that event.

Please see below for more details.

More events are available internally within Rakuten among which the “LGBT Rainbow Café” was the most recent one that was held in December 2019.  The event was open to all employees where people enjoyed the mingling in a friendly atmosphere.

Also, we had a screening party in December too!  The movie was about the sexual minorities, followed by a discussion time afterwards.

The screening was open to non-Rakutenians with pre-registration so we had a great number of participants into the movie show.

Rakuten received the “Gold” (meaning the highest rank) for “Work and Pride” index which is evaluated by the efforts made for improvement of the workplace for people with LGBT backgrounds; in recognition of our activities described above.  Actually this is the 4th consecutive years to be granted such honor! 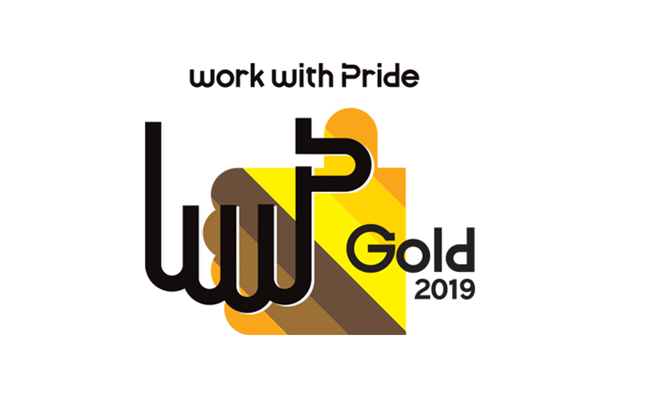 It cannot be accomplished in one day to realize these improvements with the working environment where we could fully enhance each individual’s characteristic and maximize everyone’s ability.

It can be possible by all employees’ efforts, not just by some volunteers’ efforts.

Please check out our upcoming articles to read more about the activities of Rakuten LGBT+ Network!