Hi, this is R-Hack editorial office. In this “Work Style” series, we will highlight and introduce the variety of people working here at Rakuten Commerce Tech. 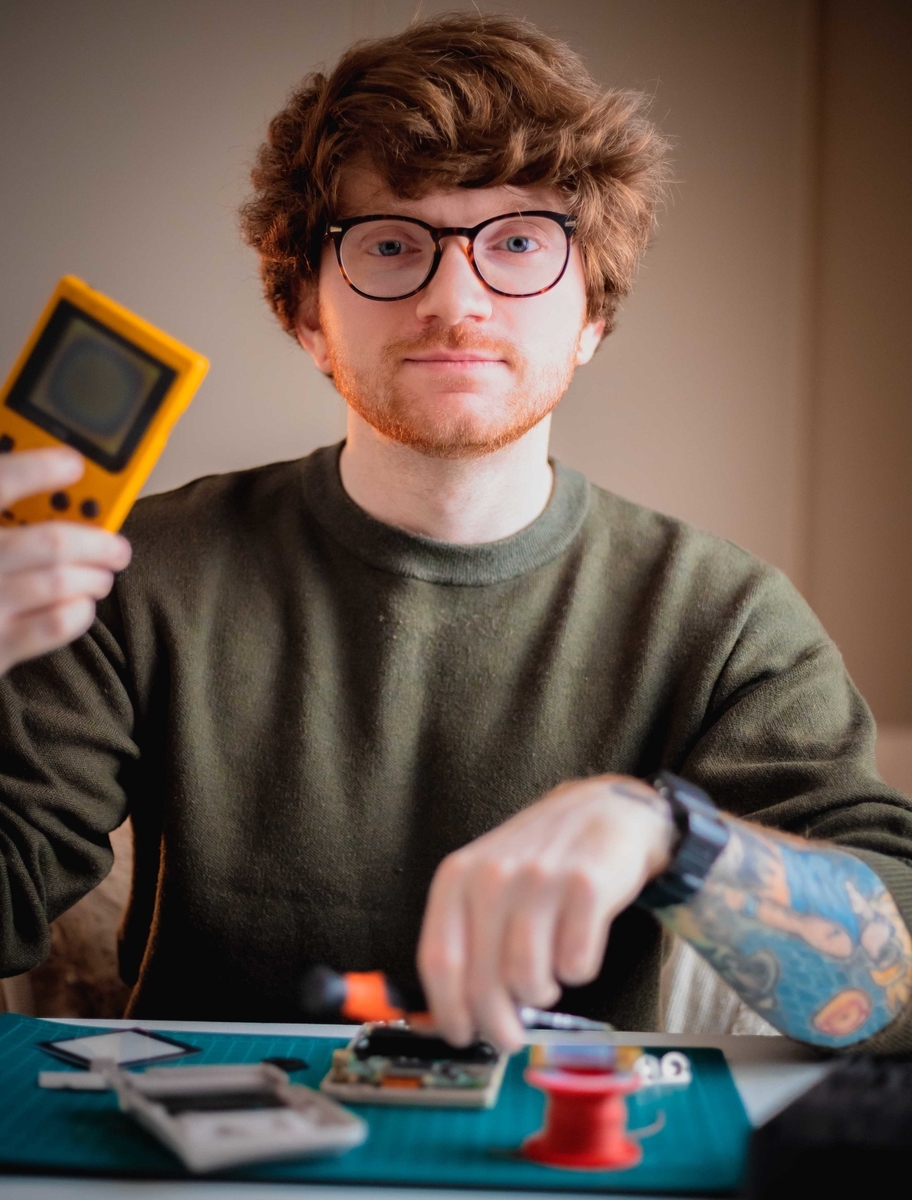 INDEX
✔ From Scotland to Japan’s Rakuten Group, seeking for a global environment
✔ Work with enthusiasm among friendly and highly motivated colleagues
✔ Expand the current experience to become a technical business analysist 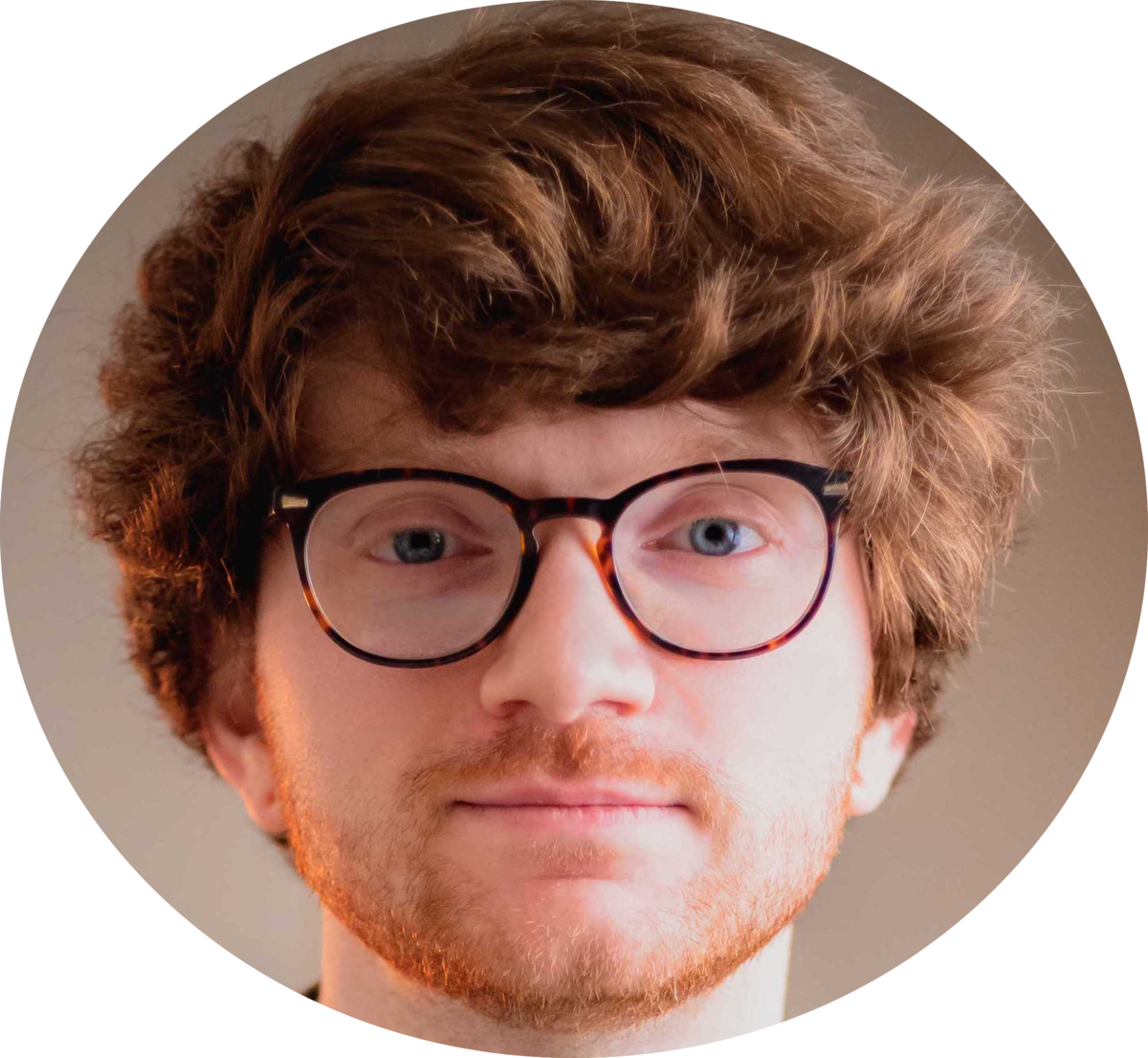 His work is in English, he also finds it attractive that he can casually learn Japanese

From Scotland to Japan’s Rakuten Group, seeking for a global environment

My name is Enzo, and I’m from Scotland, United Kingdom. My hometown is Glasgow, one of the biggest cities in Scotland. If you visit Scotland, I recommend visiting Glasgow! Please check out The Glasgow Museum of Art, Royal Botanical Gardens, and the City Centre. Try our national soft drink "Irn Bru" and Scottish foods like Haggis.

My hobbies include collecting and repairing retro tech like Nintendo Gameboy and Sony Walkman (tape cassette), and I also love photography and exercising at the gym. I have a BsC Honours degree in Computer Games Development. ――Please tell us about your career before joining Rakuten Group.

I was a Software Test Engineer in Scotland for about five years. I worked in two companies during that time where I learned about manual testing, API testing, mobile apps testing, a little automation, and many other testing related skills.

After that, I moved to Japan on Christmas Day of 2019 and after about one and a half years in Japan, I joined Rakuten in October 2021 and became a permanent member of staff in October 2022.

――Why did you decide to join Rakuten Group?

I first found out about Rakuten when I was a teenager, because it purchased another company whose service I used for buying PC items online.

I wanted to join because I was interested in the international aspect of the company, as well as it being one of the biggest companies in Japan. I knew that a lot of my previous experience of testing in the hospitality sector at my last company would be useful here.

Lastly, even though my colleagues speak English during work, I knew that it would be a good opportunity to speak and learn Japanese without the pressure of being expected to communicate in Japanese.

Work with enthusiasm among friendly and highly motivated colleagues

Commerce Company Business Support Development Department (CCBD), where I am currently located, is responsible for some parts of RMS, which is an ASP service that Rakuten Ichiba provides to the merchants, as well as various applications that support the business staffs that operate Rakuten Ichiba both domestically and internationally.

Within the department, I am in charge of QA for a project called R-Messe. R-Messe is a chat service which customers use whenever they have inquiries that they want to ask to the merchants on Rakuten Ichiba. So, I test and help to improve the quality of not only the customer facing side but also the merchant side. I have also had the opportunity of working on similar services in other teams because of my experience here.

――Please tell us about the team you have been assigned to.

There are seven members in my immediate QA team, and if you include the development team I work closely with, there are about 15 members. I think the team will continue to expand and I look forward to it as everyone is very friendly. Communication with the development team is very good despite being online due to working in different cities.

At Rakuten Crimson House, the headquarter office in Tokyo, one really gets a sense of the global workforce as there are many people from many places working here.

――How was it like after actually joining the company and starting work?

In the first few months, there was a lot to learn about my team and the product we worked with. The development team, despite being very busy, were always able to answer my many, many questions and a kind member taught me a lot of useful tips about automation.

Rakuten Group as a whole has high aspirations, and it makes many efforts to encourage its employees to have the same enthusiasm and work ethic.

There is also a good sense that Rakuten Group is doing its best to have a positive impact on the environment. For example, there is a shop called “EARTH MALL with Rakuten” in Rakuten Ichiba where you can buy environmentally, socially, and economically friendly products while Rakuma, the flea market app, can contribute to waste reduction by promoting the reuse of products. These activities are very important to me, as we only have one world to live in.
(Reference: https://event.rakuten.co.jp/earthmall/about/?l-id=earthmall_pc_top_headmenu_about)

Expand the current experience to become a technical business analysist

――What are your future career plans?

After that, it would be good to bring the same principles and frameworks to other teams if they need it. Eventually, my goal is to become a technical business analyst. I would like to transition a little closer to a business facing role, as this has always interested me.

――Can you give a message to those who are interested in joining Rakuten Group?

I joined Rakuten Group because I wanted to experience a global environment, having only worked in smaller companies previously. There's a spirit of continuous improvement here, and there are plenty of opportunities to do what you want to do, even in your free time outside of your core responsibilities, so work never feels stale.

I think Japanese companies have a reputation for being very strict and serious, but not Rakuten Group. Of course, you need to get the work done, but I think many people can enjoy a more casual work environment here. Also, if you are a new graduate, I think this is an excellent place to gain a lot of valuable experience that you can use in your long career.

Lastly, the cafeteria here is excellent! It's easy to work hard after a good meal.

There are also other services such as in-house gym, dry cleaning, salon for hair and nails, cafe, small shop, and much more I'm sure I don't know about yet. You can take care of most things within Rakuten Crimson House, so even if you have a busy life, you can find a good balance and get things done.