Rakuten has been working on “diversity” for many years, including the adoption of English as the official language. Currently, there are 25,000 people working in the entire Rakuten Group (as of March 2021), and the percentage of people with nationalities other than Japan, where the head office is located, is high. Nearly half of the people at Rakuten Commerce Tech Company is of foreign nationality.

An important point when talking about diversity is to “know the difference”. Knowing about different values, cultures and languages deepens mutual understanding and will greatly help in team communication and culture building. So, in this section, we will interview team members from many different places to bring you their perspectives and unique cultural differences.

Our first interviewee was Terence from the Leisure Booking Product Section, Leisure Product Department. He is from Jilin province, China and joined Rakuten in January 2011. Currently working at headquarters, he is the manager of the Rakuten GORA engineering team responsible for new feature development and migration from legacy system to Microservice-based system. 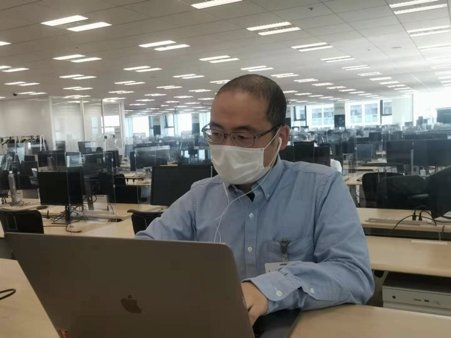 His profile: Terence joined Rakuten right after graduating from university because he loved games, was interested in Japan and wanted to live abroad. The 33-year old’s recent addictions are ramen and road bikes.

Terence, why did you choose Japan as your workplace?

Terence: I wanted to experience living in a different country. Rakuten wasn’t that well known overseas at the time, so I was more interested in finding a job and living abroad rather than working at Rakuten. However, I was attracted to Rakuten when I went on the interview, because they explained that they were actively expanding their overseas operations and were actually increasing the number of foreign employees.

Were you nervous about working abroad?

I didn’t think about it too complicatedly. I had studied the language to a certain extent, so I thought I could handle it. I was starting from almost nothing, so I had a positive mind that everything would get better from then on. 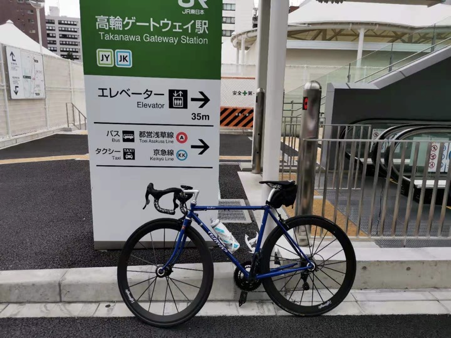 Terence’s hobby is road biking. On his off days, he visits Okutama Lake, Citizens’ Forest (Tomin-no-mori), Arakawa River and other places to exercise as he pleases.

What were some of the things that you thought were odd when you came to Japan?

Terence: Haha, yes. There were some things related to food that I thought were strange. For example, we believe firm meat is tastier, but the Japanese like tender meat.

Also, the people queuing for hours just for one meal or free service. I couldn’t understand the long queue (laugh).

As for people, I have an impression that many are completely different in their professional and private lives. For example, people can smile when they are with a customer but don’t actually smile much in general. I guess you can call it conservative. There may not be many who are intense reformists.

You are currently the development manager of Rakuten GORA. What do you keep in mind to bring together team members with diverse cultural backgrounds?

Terence: I try to always speak in English so that everyone in the team can understand. I am also careful not to forget things that I need to share with the members. By regularly rotating the pairs of members who work together, members can deepen their understanding of each other. I am always working on ways to improve and make it easier for group members to work together.

I also believe that each person’s individuality is important, so I try to joke around with them during 1-on-1s to get them talking about their culture.

One of the interesting topics I discussed with a member lately was why Vietnam is full of motorbikes.

Since I am surrounded by members with diverse international backgrounds, I enjoy communicating with them about things I could not talk about in my daily life if I had lived in a single country.

Please give a message to those who want to follow your path from your experience working at Rakuten Commerce Tech.

Terence: I think it’s important to think about what you want to do here. Also, you wouldn’t know the ropes especially if you are from overseas, so don’t hesitate to tell so to your supervisor and ask for advice. Your supervisor will surely support you. If you have a hard time finding what you want to do, it’s also okay to focus on the work given to you. More people from a larger variety of countries and cultures are gathering at Rakuten compared to when I first joined here. Getting the support of members from around the world will broaden your horizons and eventually you will be in a position where you can be relied on and enjoy your work.

In the process, I am sure you will find what you want to do.

This was our first interview with a foreign national employee.

Here at Commerce Tech, there are many foreign national employees working in a diverse culture.

We plan to introduce more members in this series, so please check back again!