Hi, everyone. This is R-Hack editorial office.

There are a variety of people working here at Rakuten Group. In this “Work Style” series, I would like to introduce each team in Rakuten Commerce Company, through the voices of the people working there. First up is Tetsu, the Vice General Manager of Commerce Tech’s Quality Assurance Management Department (hereinafter CCQA). 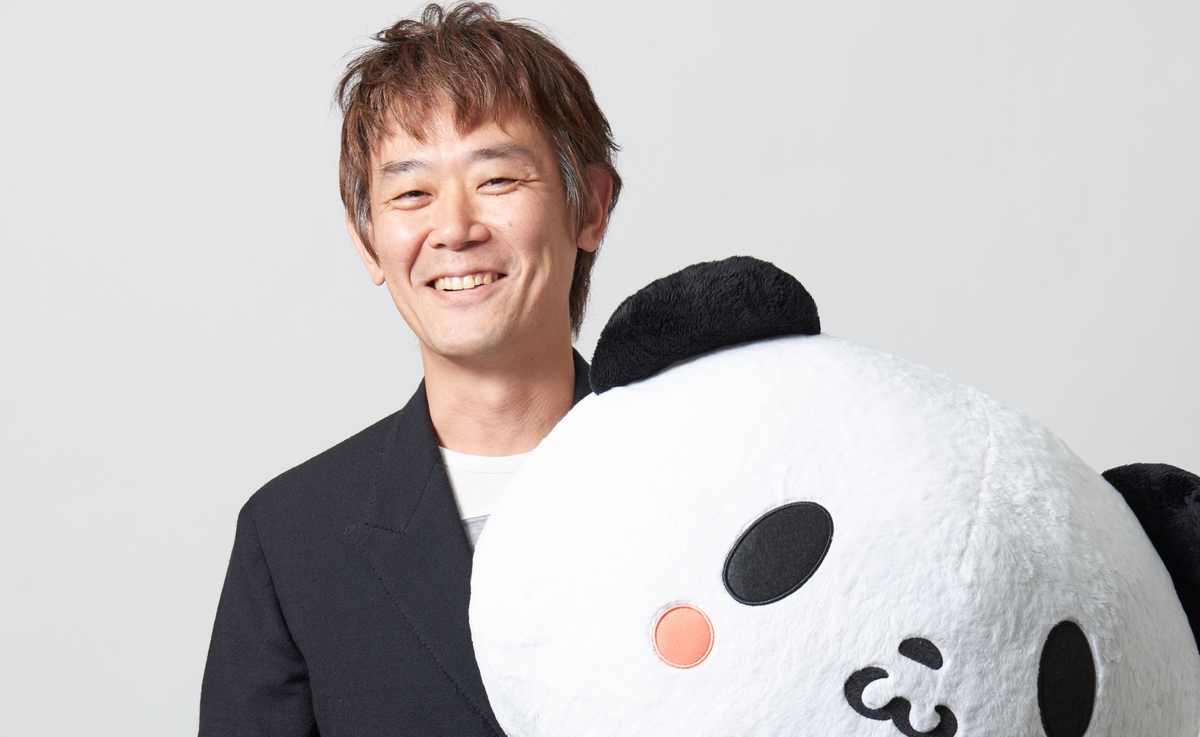 CCQA is the department responsible for the quality assurance of the services which the Commerce departments oversee. A QA team consists of 5 to 10 members, and the work environment is global, with English and Japanese being exchanged. To deepen their knowledge of QA, they participate in and speak at overseas conferences and hold weekly study sessions for qualifications such as ISTQB. While being able to be involved in the quality control of Rakuten’s largest commerce service in Japan, they can also develop their QA skills in a global environment. Tetsu, who I interviewed this time, joined Rakuten mid-carrier in 2012 and is currently working as a manager of this department.

--Can you tell us about how you joined Rakuten?

Tetsu: I originally majored in mathematics (algebra) when I was a student. At the time of my job hunting, IT-related recruitment was becoming a mainstream for math and science majors. I had almost no coding skills when I graduated, but I got a job at an aviation system company simply because I liked computers.

--What kind of experience did you have there?

Tetsu: I mainly worked as a project manager / developer. My work style was similar to a SIer, who takes on requirements and develops and operates systems. However, as I gained more experience, I decided that I wanted to work for a company that had its own services, that is, a company that could make proposals and act on them on its own initiative, and that was technologically advanced, so I came to Rakuten in 2012. Since I was involved in IT, I thought I needed an environment where I could constantly catch up and apply it to my work.

--English has been the official language at Rakuten since that time. What did you think about that?

Tetsu: Of course, I couldn’t speak English at all then, but on the contrary, I was positive that going to Rakuten would enable me to speak English.

--Next, I’d like to ask about CCQA, where you work now. The department oversees quality assurance, but could you elaborate more on what kind of department it is? 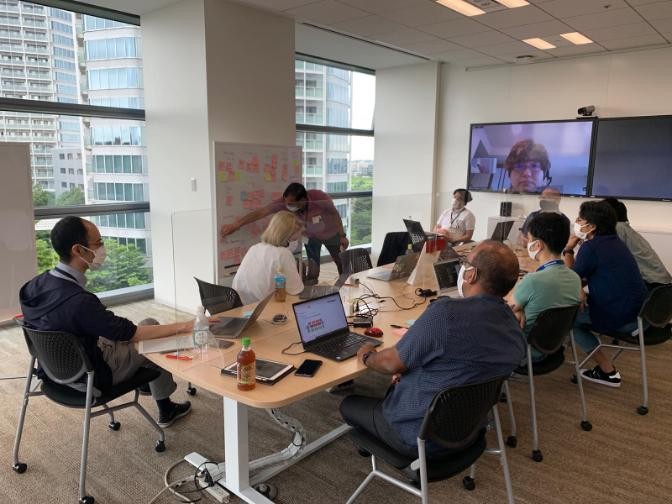 Tetsu: CCQA is an organization that does what can be standardized within Commerce Tech QA. Specifically, we oversee a wide range of things, such as test strategies, test automation strategies, tools used for testing, hiring and training. My team members are mainly responsible for the QA of each service, from test planning and design to the execution of the test, including test automation, and drawing up fundamental quality improvement plans to ensure that millions of our users can use our services with peace of mind.

--How many people belong to your department now?

Tetsu: There are about 50 employees in the entire Commerce Tech. The ratio is less than 10% compared to developers.

--What are some of the things you have been consciously working on since you took on your current position?

Tetsu: Let’s see…each service has a long history, and there are significant differences in the technologies and processes they incorporate. So, I think that it’s important to make improvements based on each service, rather than all at once. Also, if you think it’s necessary, you should think and act on your own. At Rakuten, we emphasize the importance of “self-driving”, which is to think and act on your own. There is also a culture that welcomes new challenges.

--Finally, could you tell us about the kind of talents CCQA is looking for?

Tetsu: We are looking for someone who can spontaneously work to solve problems and improve the situation, and who can involve others when doing so. It’s also important to be able to keep up with rapidly changing business strategies and to be able to keep improving yourself. If you are willing to change the status quo and take on new challenges and make improvements, I think you will be very successful at Rakuten.

Thank you very much!