At a commerce company,
We have a wide variety of services such as "Rakuten Ichiba", "Rakuma", "Rakuten Books", "Rakuten Beauty", "Rakuten GORA", etc..
These services require extremely high quality in order for users to use them comfortably every day.

Please check for the first article

2007: I worked as an engineer at the Rakuten auction and Rakuten keiba

2015: I worked as a producer at the Rakuten Gakuwari student discount program, Rakuten Premium and Rakuten Wedding.

I am now working as a test automation engineer to coincide with the launch of the QA Engineer Team in Lesuire Product Department (LPD).

Strength in ability to get things done 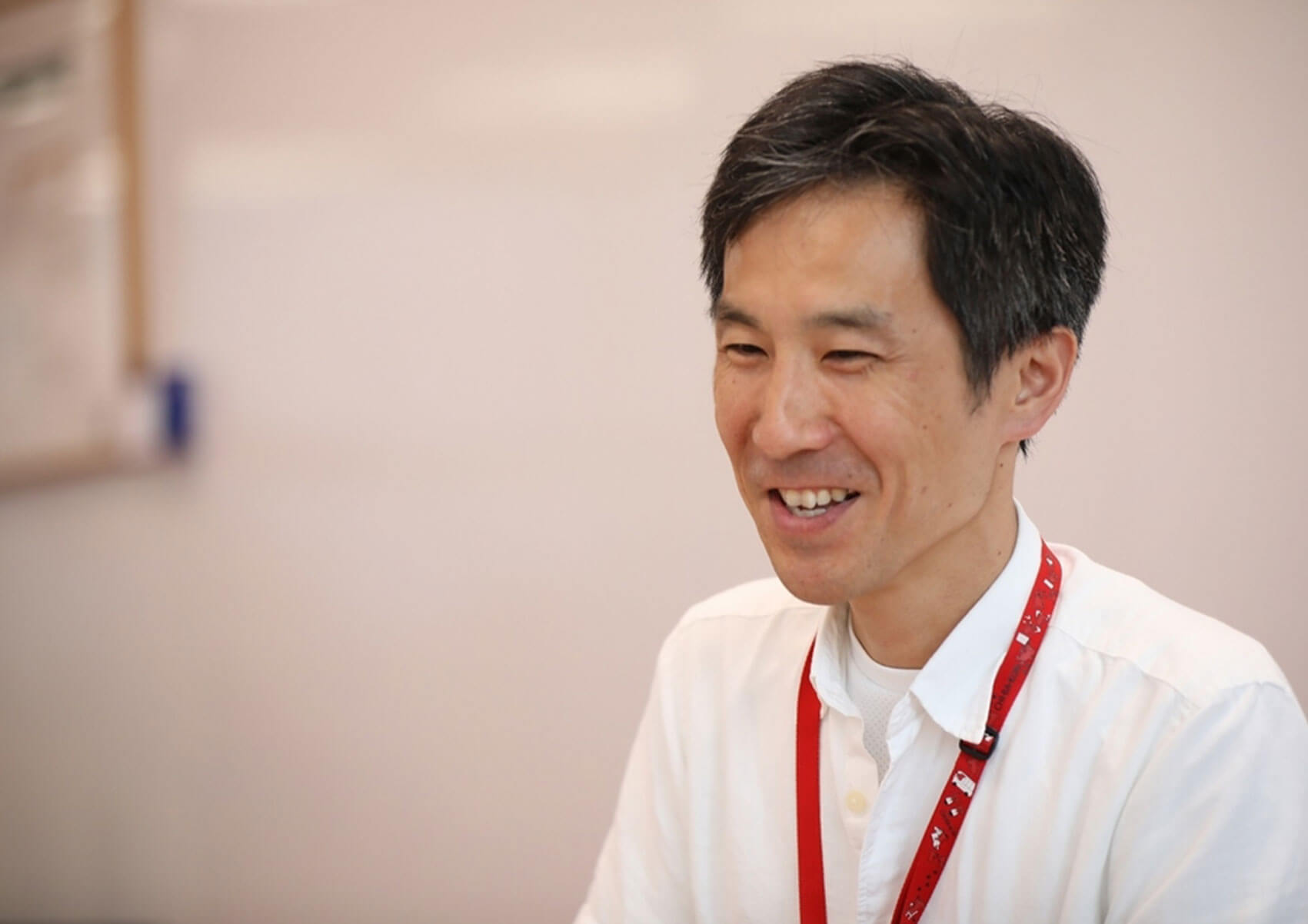 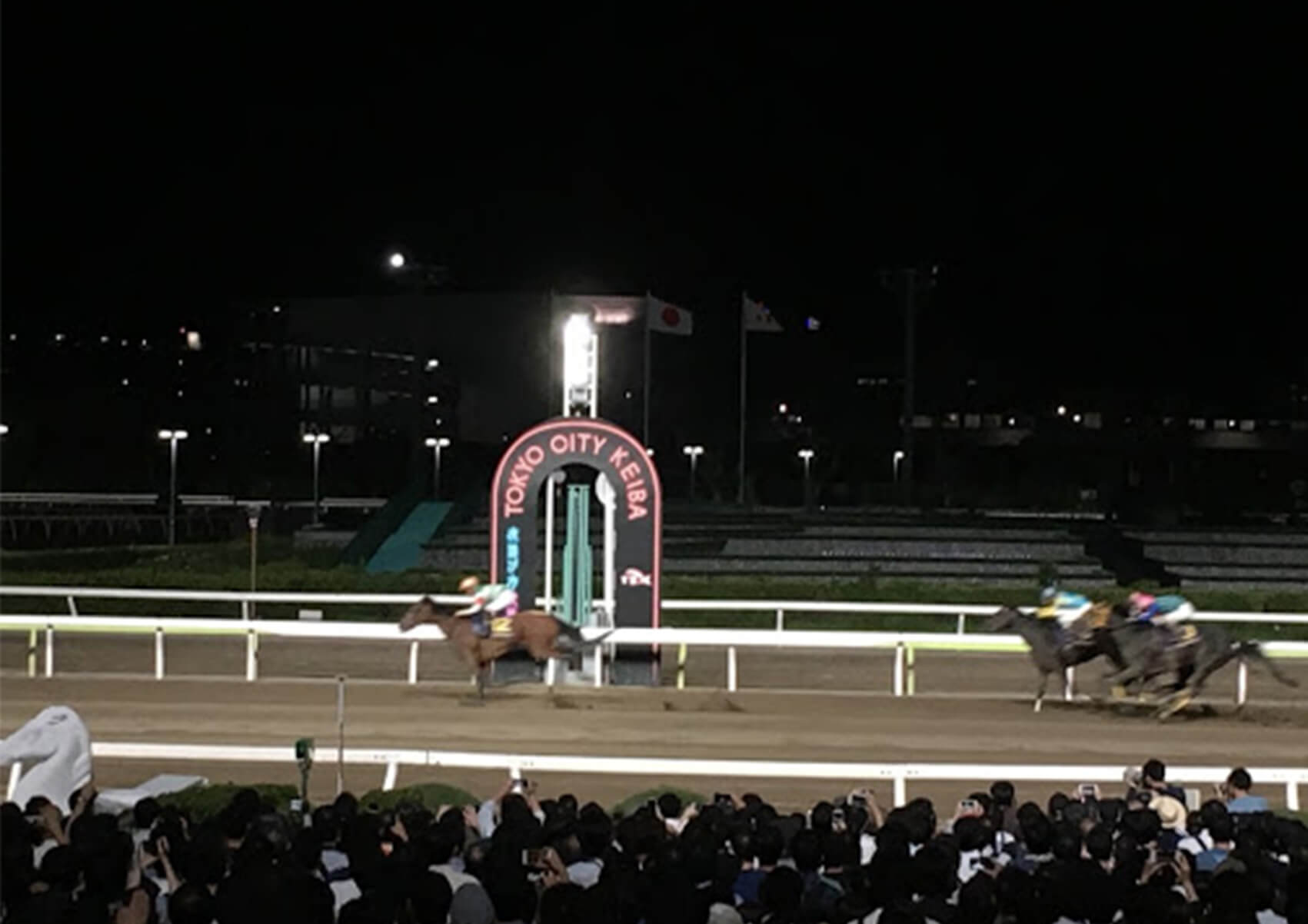 A turning point for me was my time spent on developing Rakuten Keiba.

As a development engineer at the time, we began creating a system essentially from scratch. With only three members on development, the work was tough, but as we strove on, the user numbers began to creep up. It was very satisfying to see that my output was having a visible impact, and the whole team was filled with a sense of achievement.

However, the impending system replacement for Rakuten Keiba was tougher than I had imagined. It goes without saying that errors in betting ticket purchases would not be an option once the system opened to the public. The schedule was also often strictly set ahead of time. In previous projects, the release date could be adjusted according to development progress, but the release date for Rakuten Keiba was fixed, at March 15, 2014. This was the only one day in a year when there were no sales of betting tickets for local horse races.

Three months before release, though, we found a quality issue, and my heart sank. Since the release date couldn't be changed, we had no choice but to power through. We prioritized our tasks, outlined areas of responsibility with our outsourcing partners, and trusted each other to get the job done. Finally, we could meet the deadline, and I really felt how important it is to figure out exactly what needs to be given up when you're on the edge."

The actual system replacement was a success, with no issues to speak of even during peak hours. This project later earned the MVP Rakuten Award. It is especially that I won the prize by Get things done of Rakuten Shugi. 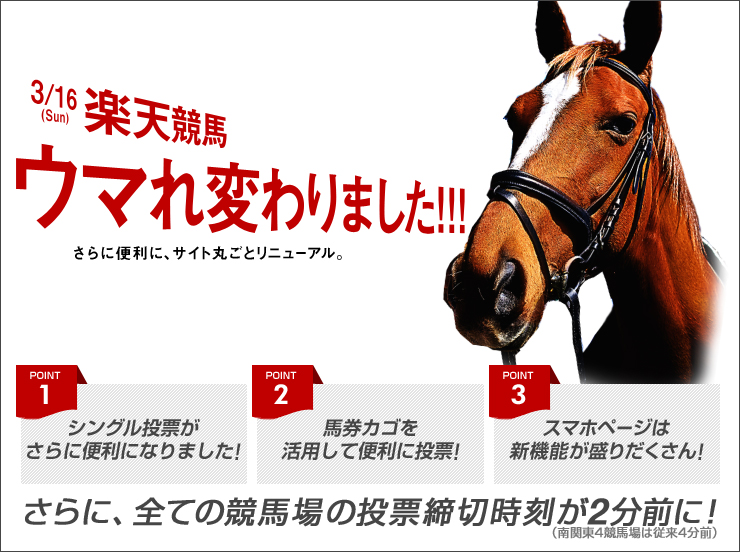 Ii subsequently gained experience as a producer at the Rakuten Gakuwari student discount program and Rakuten Premium, ultimately becoming a test engineer to coincide with the launch of the QA Engineer Team in the Leisure Product Department (LPD) since 2016. The LPD provides support not only to Rakuten Keiba, but services including Rakuten GORA, Rakuten toto, and Rakuten O-net. My team mission is to Zero Customer Dissatisfaction 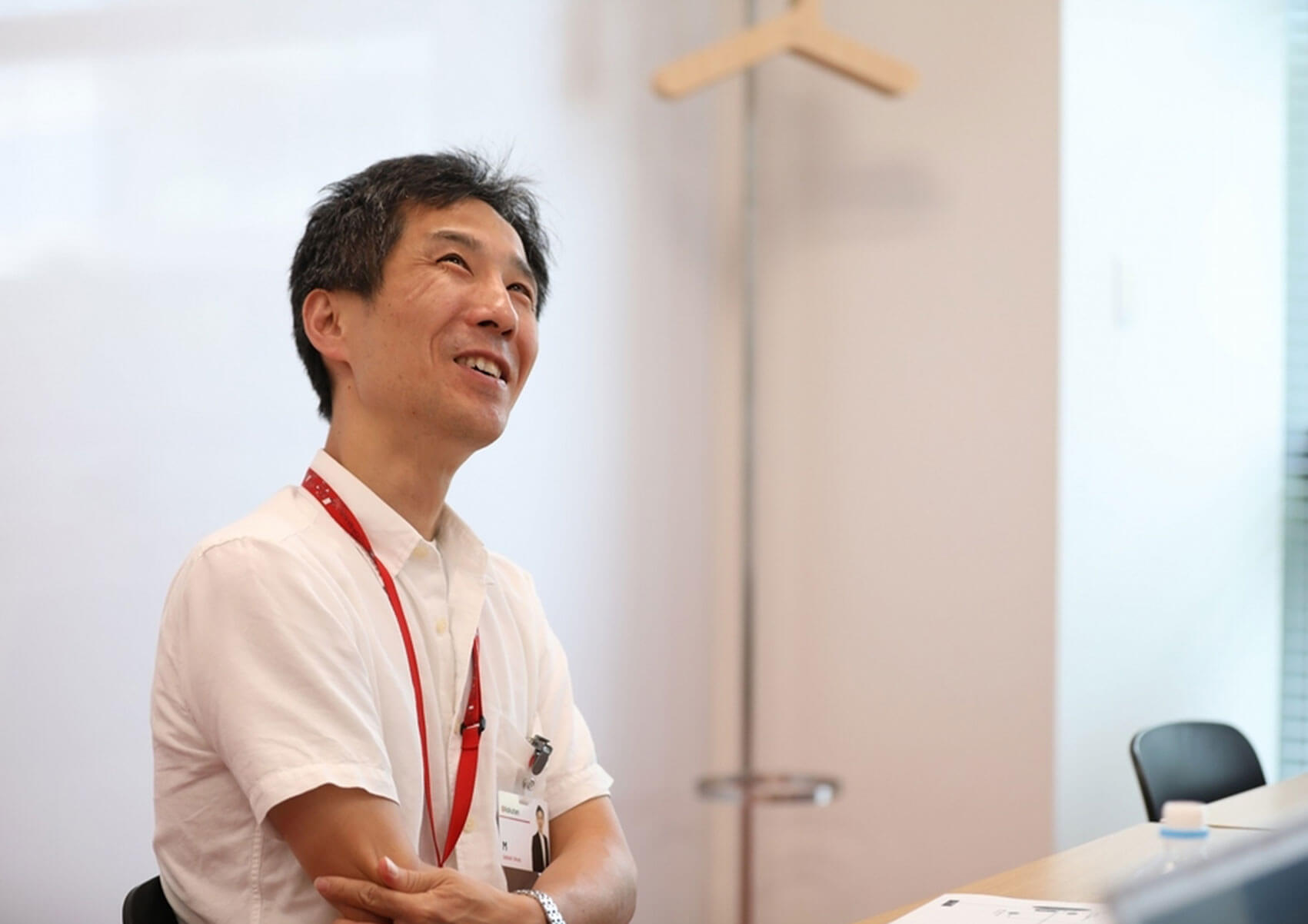 The type of work expected of test engineers is different from development engineers. Since I didn't have any experience as a test engineer, I had to study nonstop.

I studied tirelessly, attended seminars and read through books cover to cover. I would quickly acquire QA knowledge and put my knowledge to work in the field.

I had a trip to Barcelona as supplementary prize. I took a vacation, and I watched games of FC Barcelona with other award winners. They build their career in Rakuten. I thought we faced in the same direction. I was able to meet new companion from the office on this vacation.
I felt I wanted to continue getting things done and make efforts for an approach to quality improvement 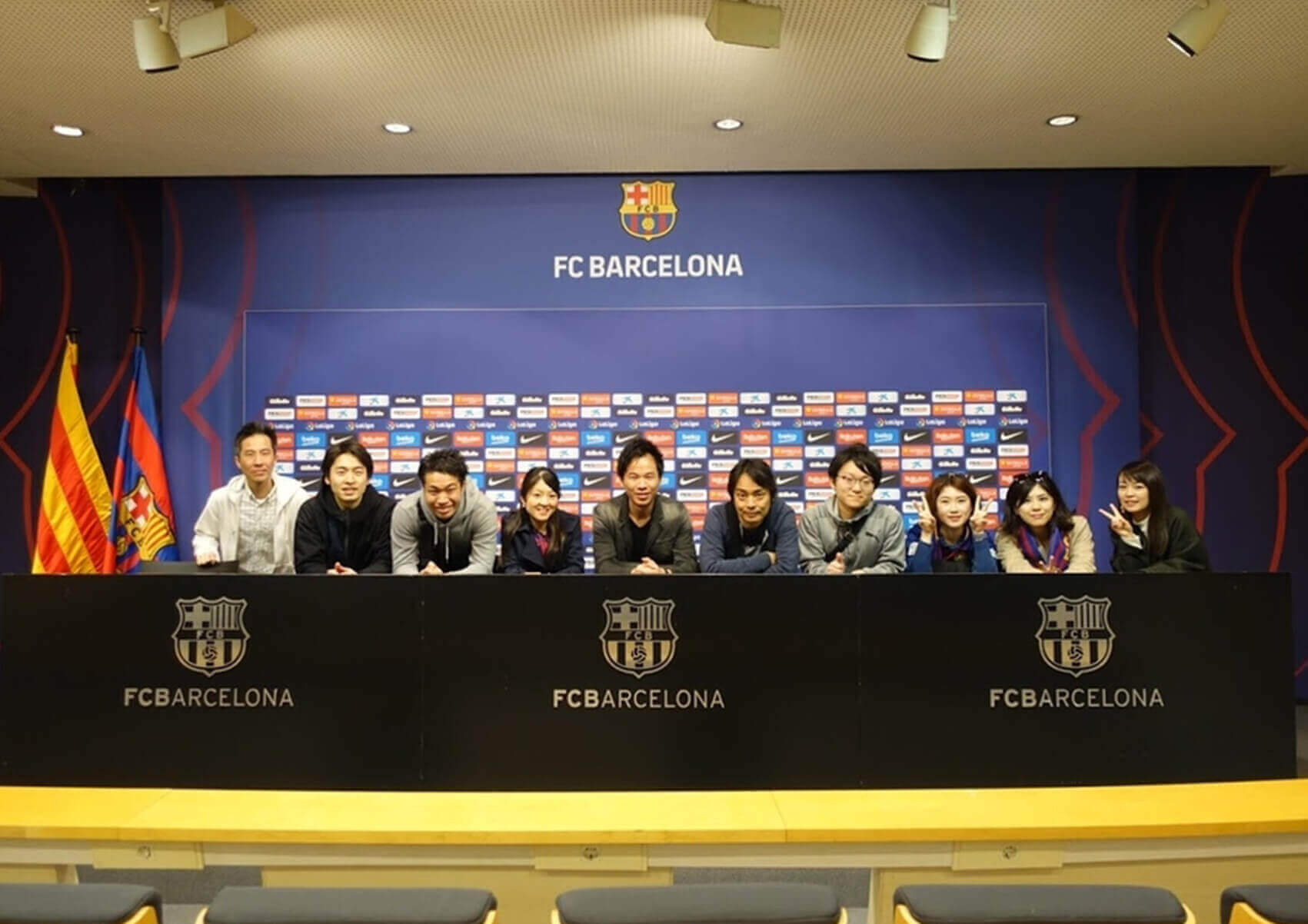 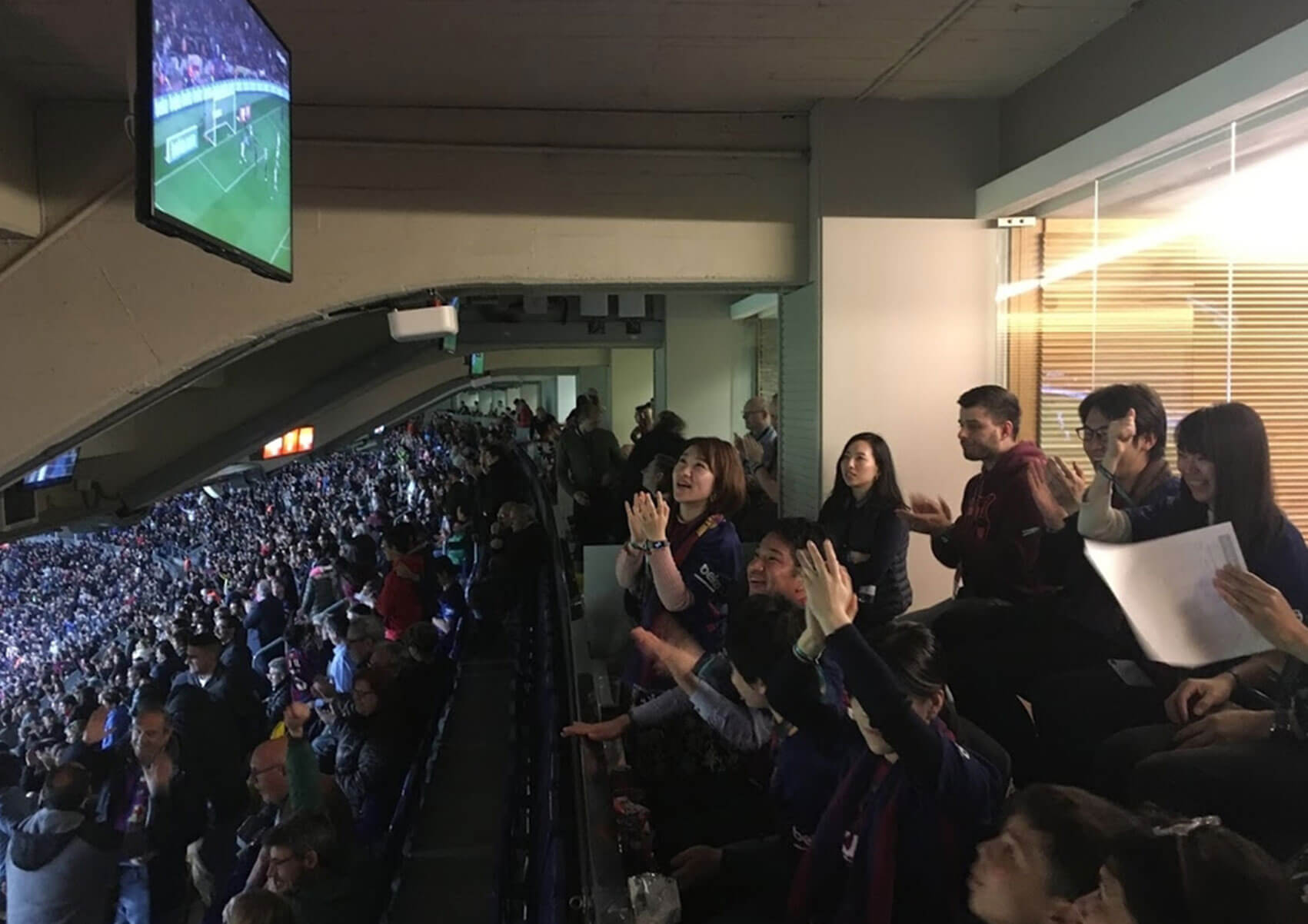 QA recognized throughout Japan and the world

First, I'd like to furtherly extend my QA skills, and be recognized on a national level within the QA industry. I want everyone to feel the presence of Rakuten's QA teams. Beyond that, I'd like to be a key player in global QA conferences.

Next time will be the last story.
Sonal who joins SQA recently would like to talk about the appeal of the SQA team that she felt from joining out side of Rakuten.